The 12th Imaging Spectroscopy Workshop will be held at the Telegrafenberg in Potsdam, where the GFZ German Research Centre for Geosciences is located. The Telegrafenberg (“Telegraph hill”) derives its name from an optical telegraph that was built in 1832 on the top of the hill as part of the Prussian telegraph system between Berlin and Koblenz. Several observatories were built on the hill in the 19th century. Today it is home to a number of institutions, among them the GFZ, parts of the Alfred Wegener Institute for Polar and Marine Research (AWI) and the Potsdam Institute for Climate Impact Research (PIK), whose former director once called the Telegrafenberg “the most beautiful science campus on the continent”. 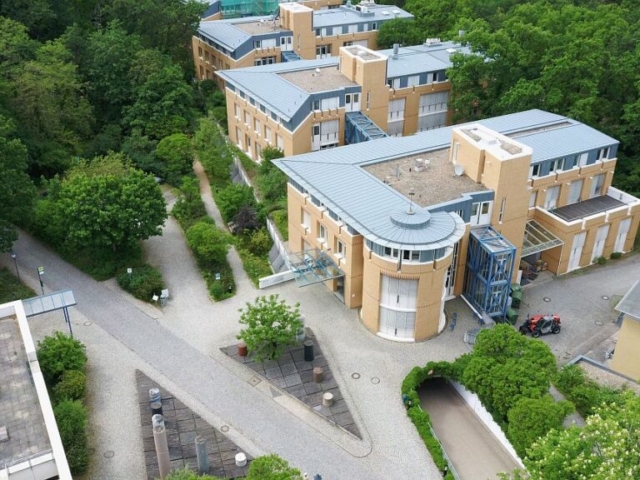 Map of Science Park at Telegrafenberg with buildings marked where the workshop will take place. 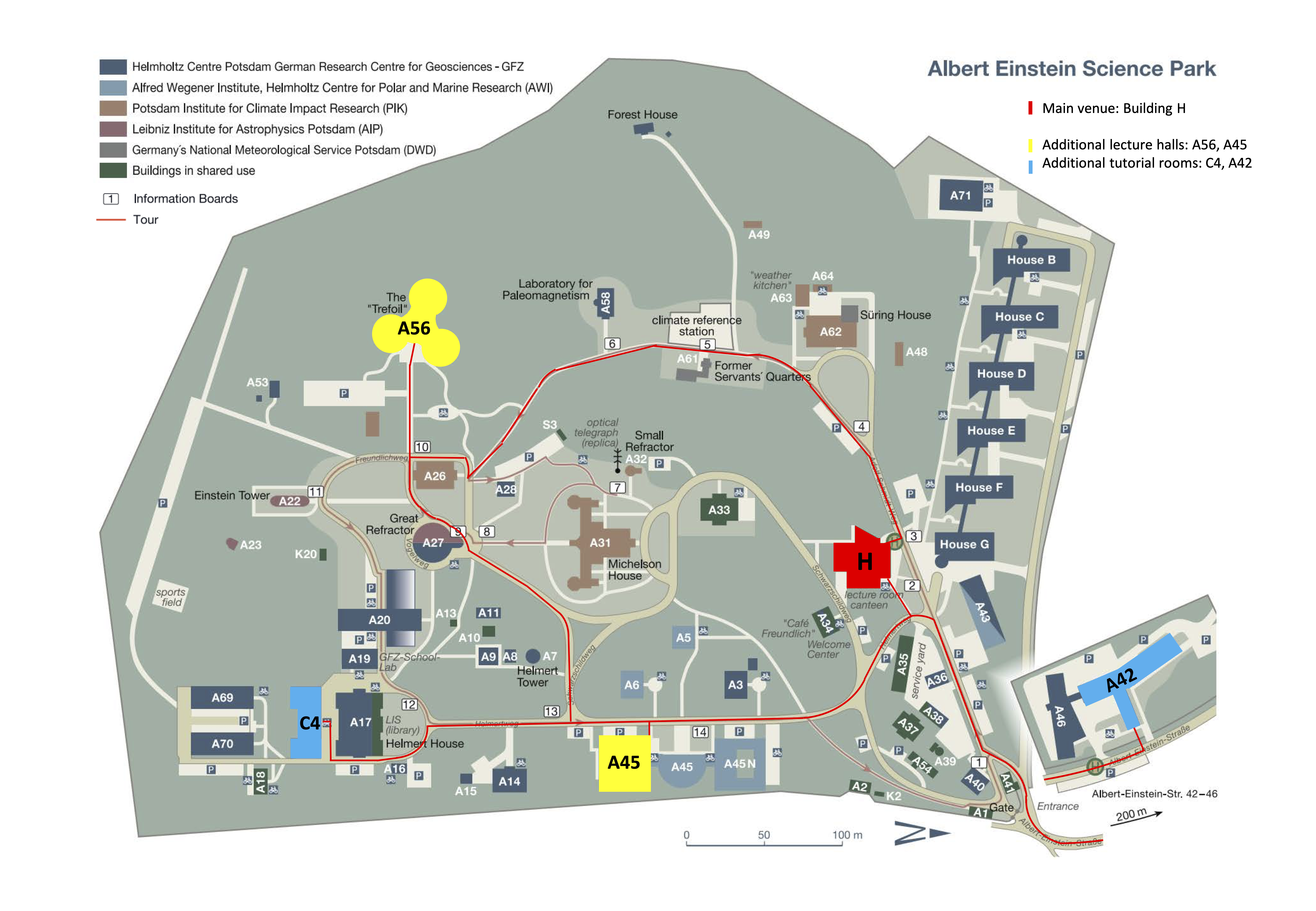 The workshop dinner will take place at the Restaurant Mövenpick„Zur Historischen Mühle” in close vicinity to Sanssouci Palace and Historic Mill. 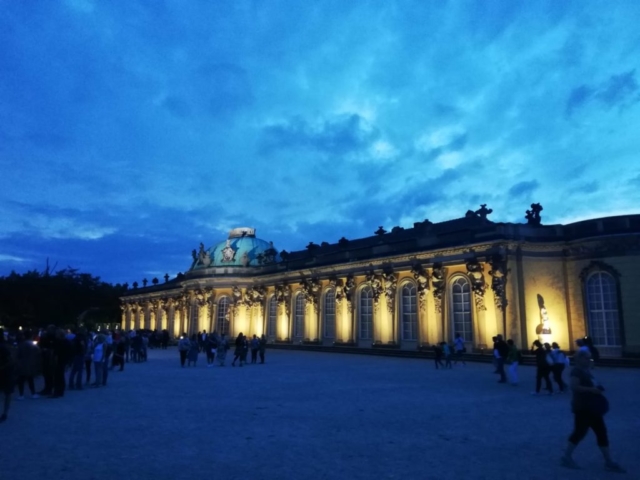 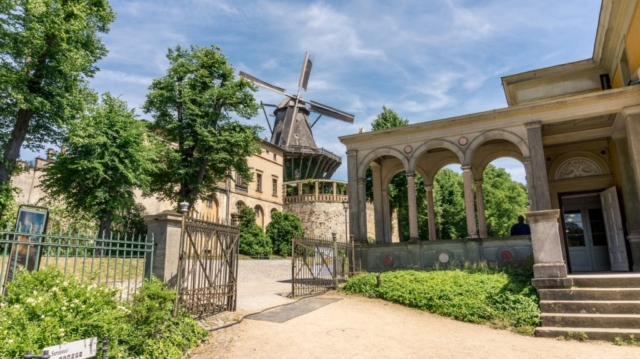 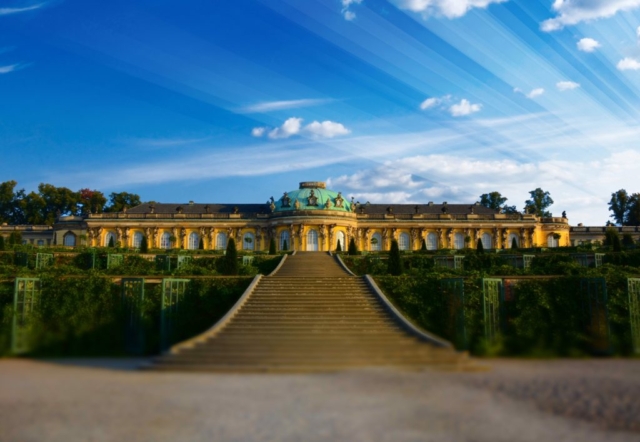 We are planning the workshop as an in person event in Potsdam and currently do not foresee the possibility of an online participation.